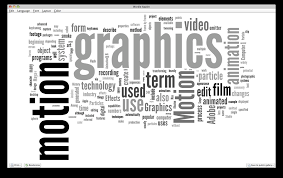 Best Use of Animation or Motion Graphics Campaign 2018

The series has earned various plaudits and awards like:

So Sorry’s every videos get millions of views across platform. Some the latest videos link mentioned below for the reference.

To view the campaign video: https://www.youtube.com/playlist?list=PLK_opvkxlemWiF-LEw1nsaksN5GXPIrAK

If you, too, have executed exemplary campaigns in the last  year, go ahead and submit your nominations for the our Industry Awards. Visit our Events section for details on our upcoming Awards and Conferences.