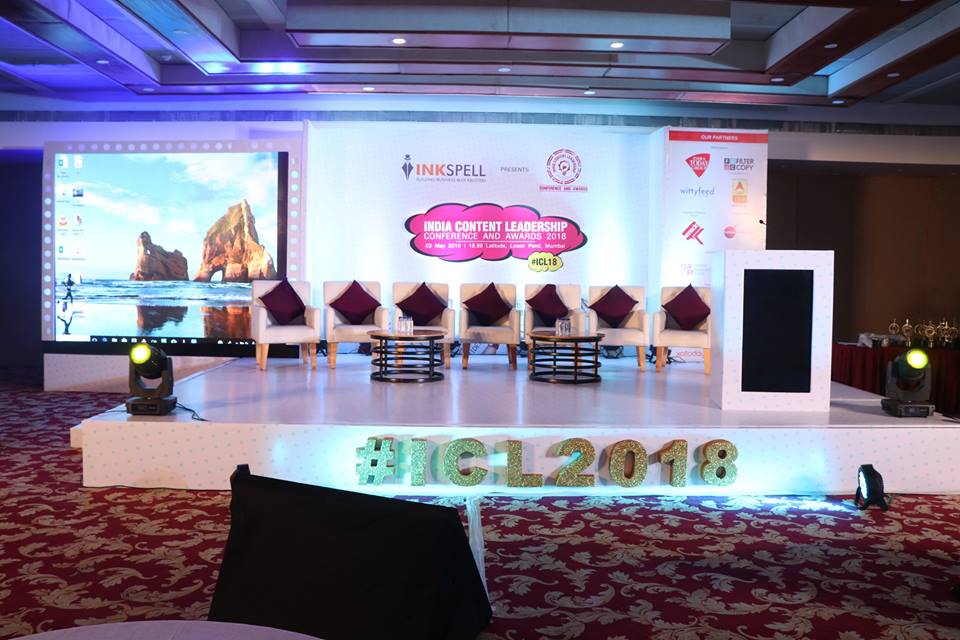 Shanivaar Ki Raat Akshay Ke Saath is a unique festival which was launched in September 2017, with the promise of a new, fresh title of Akshay Kumar on the strongest slot of Saturday primetime with 4 never ever premiered movies (JAANWAR, ANDAAZ, EK RISHTA, DOSTI).

Objective of the marketing campaign for this property was to drive viewership to the Saturday primetime slot by leveraging on the promise of a new Akshay Kumar movie every week.

– To make this property contemporary and appealing to millennials and viewers aged between 15 – 24yrs, considering the movies are not latest.
– To stand out from the clutter and strong competition of weekend primetime latest / blockbuster movies and other programming on competition channels and genres.

Using the content space of Radio partner BIG FM to make each and every Akshay movie from the festival big, aspirational and a premiere to watch-out for was the objective. They leveraged the most popular in-content filler on BIG FM, ACA  ACTOR CALLING ACTOR, for the 1st 2 movies JAANWAR and ANDAAZ of this festival, wherein they hear KARTHIK ( FARHAN’s voice) asking about AKSHAY and his movie and his stardon and his DAD (JAVED AKHTAR’s voice) answers in his unique way, raving and giving out the respective movie special features and call to action of tune-in. The special news-bulletin styled segment SHANIVAAR SAMACHAR was created wherein the popular RJ of the respective stations, narrated the Saturday’s movie’ short precap / recap styled narration, raising intrigue about it amongst viewers

The key markets identified for this campaign were Delhi, Mumbai, Gujarat / D&D / DNH – 10-75L, Maharashtra / Goa – 10-75L, Madhya Pradesh/Chhattisgarh – 10-75L. The markets were chosen basis top-performing and delivering markets for Akshay Kumar movies and for Zee Cinema. Also markets like Gujarat which react brilliantly to premieres, was also key for this campaign. Core audience for this campaign was: Cable and Satellite 25yrs and older Males from SEC CDE. Someone who is Bollywood movie viewer, Akshay Kumar fan, following action, drama and masala movies.
What they needed to convey: Watch the Special movies of Akshay Kumar, every Saturday night, with every title airing on Television for the first time. We leveraged Radio as the medium to build good frequency and reach out to the core heartland of Hindi Speaking Markets of India, which was the core audience for this festival. For this objective an exhaustive radio plan was done across the core markets for the slot promotions. The campaign was divided into 2 Phases : Launch and Sustenance. Launch campaign was for 3 days prior to Launch of festival ( 29th August “ 2nd September) and Sustenance campaign was from 2nd Sept to 23rd Sept. They collaborated with the In-house Radio Arm of ZEE“ Big FM which formed the perfect qualitative fitment for their slot promotions. Markets for the plan “ Mumbai, Delhi, Pune, Ahmedabad, Rajkot, Surat, Baroda, Nagpur, Rajot, Bhopal, Gwalior, Indore, Agra, Allahabad, Kanpur and Lucknow. The plan was a healthy mix of FCT promo spots and innovative in-content integrations. Post the launch of the festival on 2nd September, the sustenance campaign was based on recency factor with both FCT promos and strong in-content integrations going hand in hand. More details explained under Content section.
The Result
The marketing campaign gave a good Reach and Time Spent per Viewer for all of the 4 movies under the festival and viewership exceeded the set benchmarks. The existing Saturday 9PM, slot Reach was 6.3%. They set a target of 7% post the marketing campaign and the achieved reach was 7.8%. The slot of 17mins Time-Spent per viewer, achieved 31mins TSV and the slot which got TVR % of 0.52, shot to a TVR of 1.2%, straight 55% growth. The first movie in the slot “ Andaaz performed really well . JAANWAR gave the maximum TVR , Time spent and Reach. Below is the movie-wise TVR (viewership) % – Jaanwar: TVR of 1.8, Andaar “ A TVR of 1.21, Ek Risha “ 1.1TVR and Dosti “ 0.63TVR. The markets where they did the Radio campaign performed exceptionally well. Mumbai, MP, Maharashtra, Gujarat and Delhi were the top 5 markets in terms of TVR%. From these Reach was highest in Gujarat, followed by Mumbai and Delhi.  The Radio plan of BIG FM covered Gujarat (all key towns) widely, Mumbai, Delhi and the top 2 cities of MP, thus showing the campaign and unique content definitely worked in these markets and for the campaign.
If you, too, have executed exemplary campaigns in the last year, go ahead and submit your nominations for the Industry Awards. Visit our Events section for details on our upcoming Awards and Conferences.