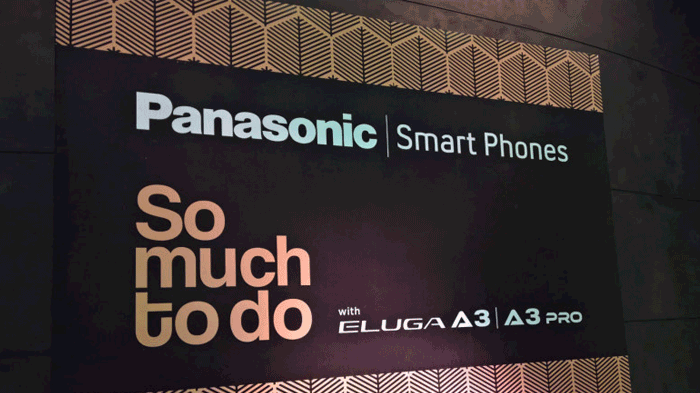 Creating awareness about a newly launched device – the Eluga A3 Pro in an already over saturated market with multiple options for the consumer.So what do we do? The need of the hour was to create a digital campaign that would leave a lasting impression in the consumer’s mind that had a mass appeal.


Identified Objectives: To create a journey, showcasing each state and various features for 1 month.

The objective of this campaign was to showcase the productwith a unique, one-of-its-kind initiative:
? To create mass impact and generate a massive awareness and curiosity around the campaign and the device.
? Generate a lot of positive engagement, curiosity and sentiment for the product and the brand.

As far as the digital experience is concerned, the influencer collaboration were carried out in each state of India, accounting for about 68 live videos. This provided an opportunity for the users to experience real time content.

The idea was to create a buzz around the already flourished industry and to bring out the best of the device using the digital medium.The competition was high, challenges were immense and the only way to stand out was to create a campaign that can tune and tap into the right rhythm with the target audience.

With the strategy to create a visual language in synergy with the Brand Team to amplify the phone in a certain way to the market and roping in Brand Ambassadors like Varun Dhawan and Tapsee Pannu to make sure the campaign had a mass appeal to it, the strategy was to follow an aesthetic and make sure the phone had a mass appeal not just pertaining to the features and price but the promotion as well. To add to that, considering we wanted to showcase the spirit of the phone, we decided to undertake a journey, never attempted before, a singular device, travelling the length and breadth of the country in 29 days, showing the cultural diversity of India in a unique and creative manner. This embraced the theme of the campaign in the most befitting manner and also resonated with the high patriotic sentiment running across the nation during the Independence Day time, in August of 2017.

The campaign was to highlight different states of India in a record breaking journey, spanning 29 cities in just 29 days. One device, Panasonic Eluga A3 Pro travelled across the entire nation in 29 days; it was engraved with the campaign name (#SoMuchToDo) on the back showcasing the beautiful metal body.

For each of the 29 cities we identified:

? Social Media influencers in each city
? Places of historical/cultural significance for each of the cities
? Travel itinerary to successfully complete all 29 cities in 29 days on the trot

Facebook Live videos were done from the popular places of each city where we interacted live with the audience, talking about the journey, the contest and asked people to participate and let us know what new and undiscovered places can be visited in the particular city and then visited the places mentioned by the engaged users.

To view the campaign video : https://www.youtube.com/watch?v=4oO8NO7Hfrs